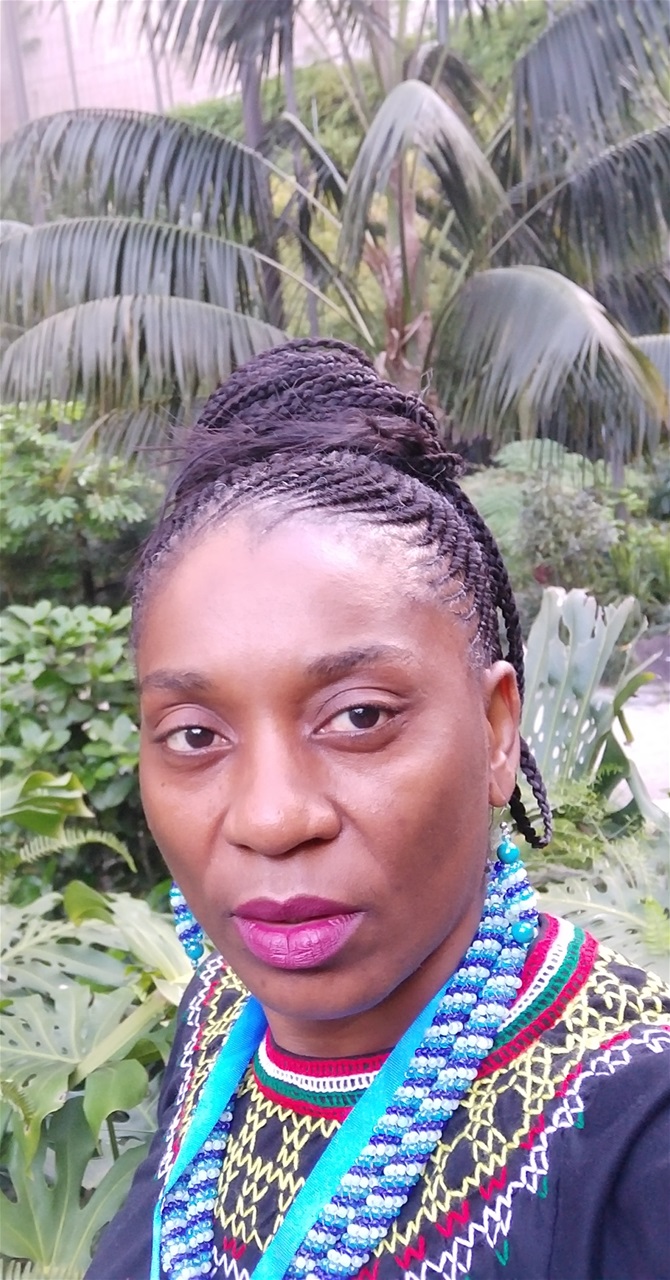 Our founder Mirabelle Sonkey, holds a Masters degree in Conflictology with Specilisations in Armed Conflict and Crisis Management, Workplace and Conflicts Management, Social and Family Conflicts from  Universitat Oberta de Catalunya, Spain and  a Licence (LLB) in Private law in English from the University of Yaounde II, Cameroon.

Her first job experience was with the Scouts of Cameroon and while serving the organization she was trusted by this man she today calls “Parrain or godfather”. He entrusted her a management position which he was convinced she will take responsibility and deliver results. She became a humanitarian in her early years from taking care of extended family members and her universities days when she had to provide accommodation to her school mates who where not able to pay for rents in the nation’s capital.

Migrating to Europe in the late 90s unlocked her eyes and a contemplation purpose took her to Liberia where she saw the disaster caused to fellow humans by the aftermath of war and she made a vow to impact the lives of those who crossed her paths.

During the years she supported those who came to her for assistance from Liberia, DR Congo, Niger, Sierra Leone and Mali. Her works have exposed her to peace building and post conflict settings nurturing her ambition to create The Network of Hope And Empowerment Cameroon.

She opinates that  this association is a forum/platform where we can tackle the global challenge of ending extreme poverty and seeking human rights of all , to achieve gender equality and the empowerment of women and girls economically, socially and environmentally which is in increase demand due to the rise in human rights violations and degradation of our environment.

She invites you all to join us to be the voice of the voiceless and give hope to the needy, so we play our own part in making the world a better place through Advocacy, education and empowerment.